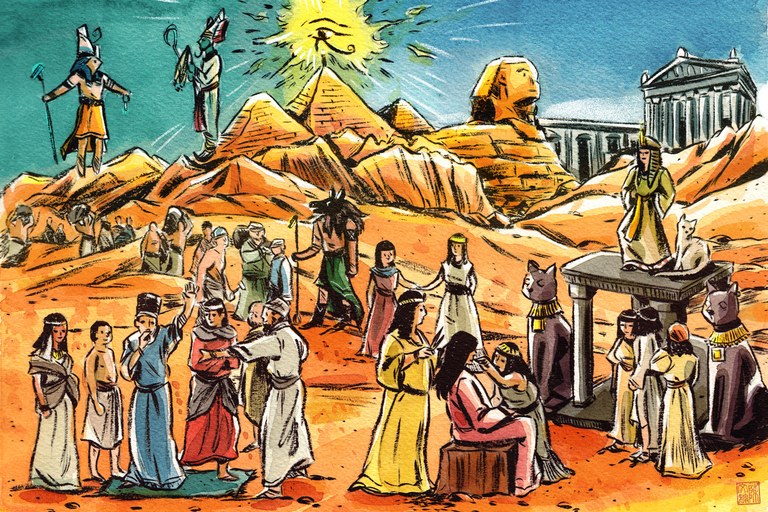 1. Most Ancient Egyptian pyramids were built as tombs for pharaohs (rulers of Ancient Egypt) and their families. To date, over 130 pyramids have been discovered in Egypt.

2. The afterlife was incredibly important to the Egyptians. They believed that by preserving a dead person’s body – which they did through the process of mummification – their soul would live on in the after-life forever.

3. The Pyramid of Khufu at Giza is the largest Egyptian pyramid. This incredible structure weighs as much as 16 Empire State buildings!

4. Both Egyptian men and women wore make-up. The eye-paint was usually green (made from copper) or black (made from lead). As well as offering protection from the sun, the Egyptians believed make-up had magical healing powers, too!

5. Unwrapped, the bandages of an Ancient Egyptian mummy could stretch for 1.6km.

6. The Egyptian alphabet contained more than 700 hieroglyphs! Uncover the meaning behind these ancient symbols by checking out our awesome hieroglyphics feature.

7. Ancient Egyptians believed in more than 2,000 deities! They had gods for everything, from dangers to chores! Each had different responsibilities and needed to be worshipped so that life could be kept in balance.

8. Cats were considered to be a sacred animal by the Ancient Egyptians. It’s thought that most families kept a cat as a pet, which they believed would bring the household good luck!

9. Love playing boardgames with your pals? Well, gang, so did the Ancient Egyptians! One popular game was Senet, which was played for over 2,000 years! The game involved throwing sticks (in the same way we throw dice) to see how many squares to move your piece forward on the board.

10. The Ancient Egyptians invented lots of things we still use today, such as paper, pens, locks and keys and – believe it or not – toothpaste!

The greatest rulers of Africa 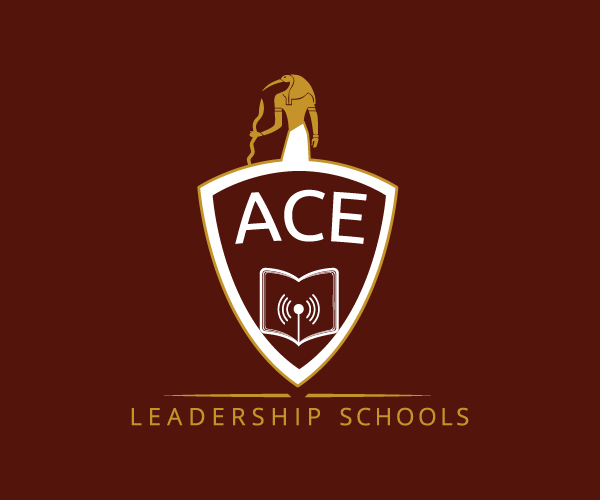